This year's conference focused on the pillars of lifecycle modeling: Cost, Performance, Risk, and Schedule. Watch all the talks you need to transform your MBSE practices or catch them all.

A standard Lifecycle Modeling Language (LML) will provide organizations with a structured and behavioral language that will provide a simple way to understand and communicate cost, schedule, and performance design information to all stakeholders in a standard manner. The combination of a simple structure with appropriate graphical visualizations for every entity class will facilitate the understanding of design for all stakeholders throughout the product lifecycle (concept through disposal). This language will reduce the cost of design and enable more rapid product development to better match information technology and other technical product development timelines. 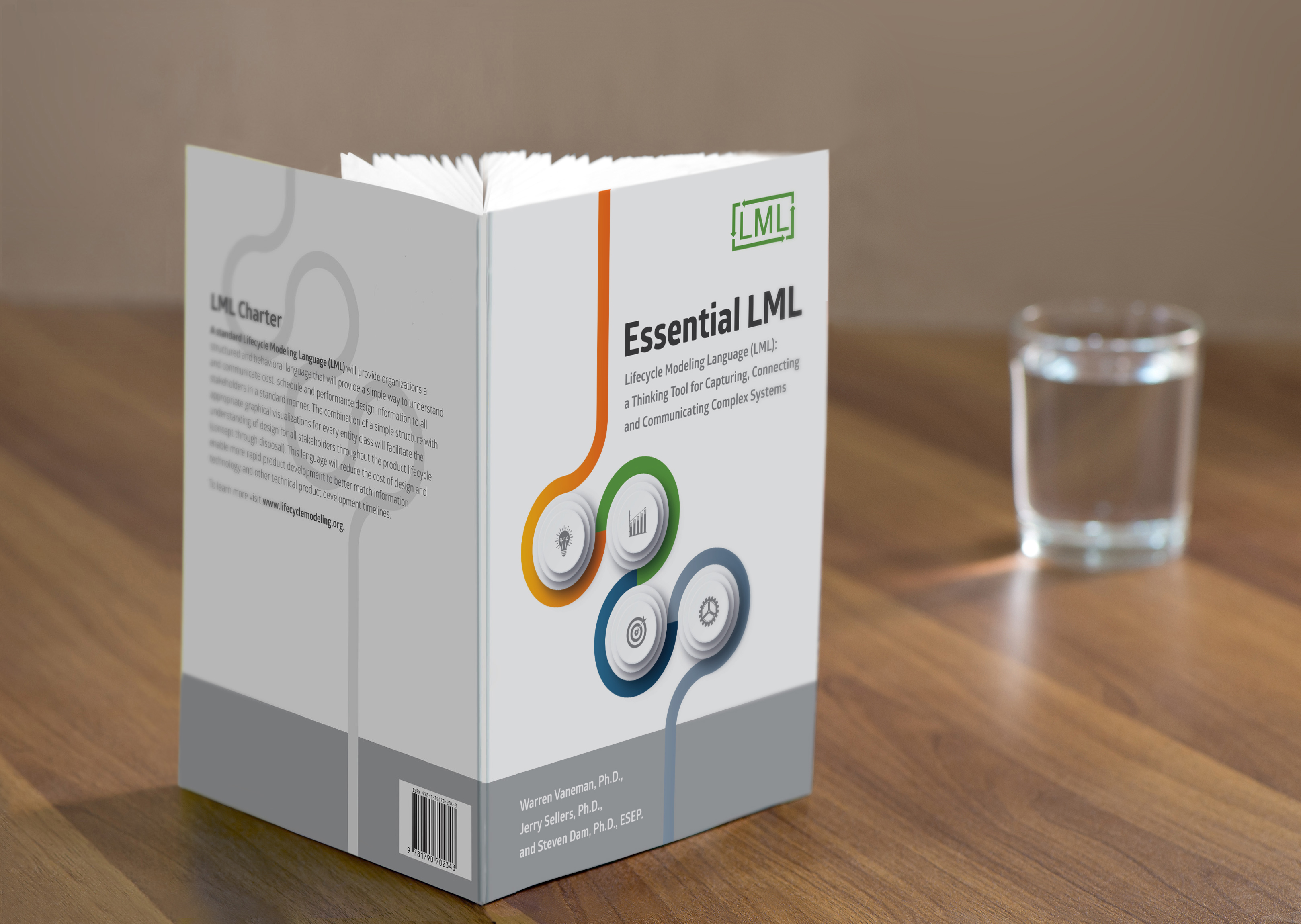